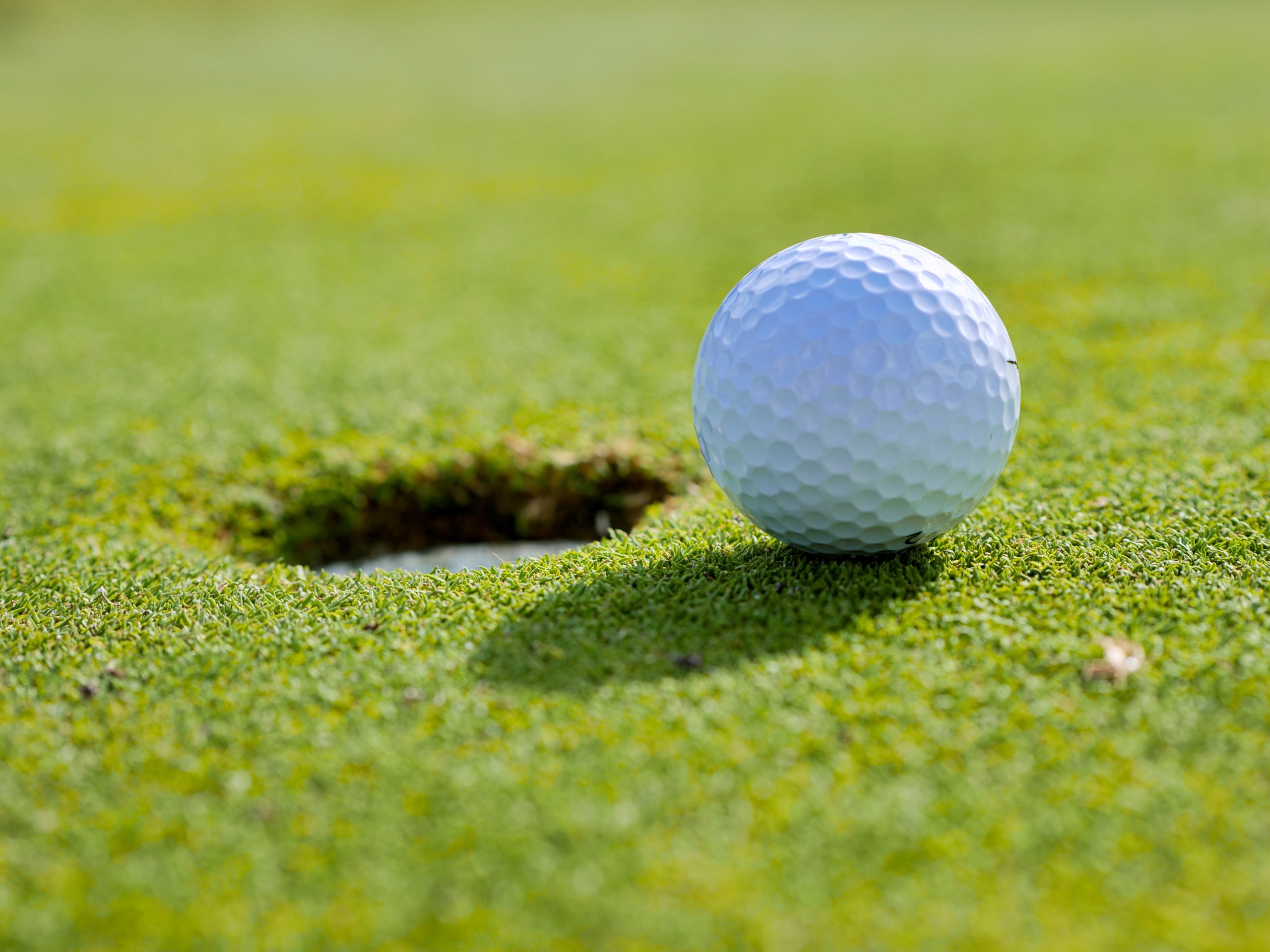 The Club Championship will be sponsored for the second year running by Laferla, whilst it is the first time the company will sponsor the Ladies Championship.

The RMGC Club Championship was inaugurated back in 1963 and it is now the premier competition of the season. For the second time, this event is being sponsored by Laferla Insurance. Laferla is not a new name to the Royal Malta Golf Club, having previously sponsored the Wedgwood Trophy, another of four Major Competitions in the annual calendar, as well as the Malta vs The Rest competition numerous times.

The 2021 Club Championship ended in a dramatic final-hole showdown between Andy Borg and Ruud Critien after three days, or 54 holes. Critien prevailed and will be looking to retain his title this year.

This year’s Club Championship will commence on Friday 20th May and conclude on Sunday 22nd May. The Ladies Championship, however, will take the spotlight first, on Wednesday 18th and Thursday 19th of May. Defending champion Laine Tutane will undoubtedly face tough competition from some rising local stars, products of the RMGC’s Junior Academy.

Joint-Managing Director Keith Laferla enthusiastically stated that “The sponsorship of both mens’ and ladies’ Club Championships cements Laferla’s ongoing commitment towards Corporate Social Responsibility within the Maltese society. The sponsorship joins a long list of philanthropic contributions that the brand has and will continue to make to the benefit of the community. With the Royal Malta Golf Club in great condition, and weather forecasts seeming optimal throughout the week, low scores and fierce competition should be expected, making for a great couple of tournaments. Good luck to all participants, and play well!”

Laferla will also be sponsoring two supplementary competitions throughout the week, including the Centenary Plate for men and the Moya Hann Shield for ladies.