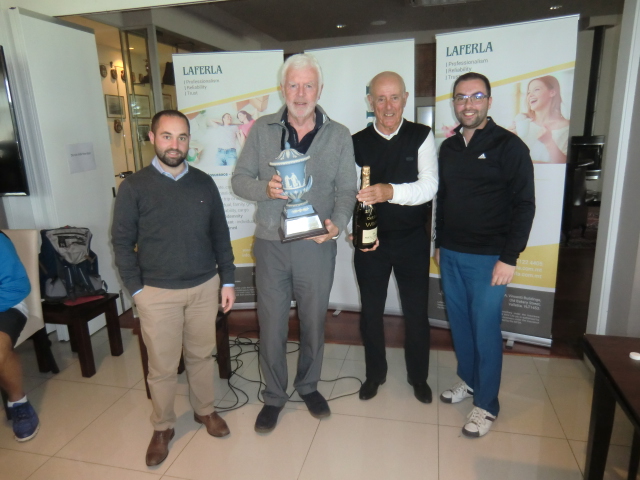 The competition sponsorship forms part of a corporate sponsorship deal between Laferla and the Royal Malta Golf Club.

The event took place over two weekends with Round 1 being held over Friday 16th and Saturday 17th March, and Round 2 being held on Saturday 24th March. Almost 100 golfers braved the windy and damp conditions to fight for one of the Royal Malta Golf Club’s four major trophies.

The competition format was Medal in Round 1 and Stableford in Round 2, with the totalscore being the Stableford points from Round 2 deducted from the Medal score in Round 1.

The Overall Winner with a total score of 31 was Eugene Cranley.

In Overall Second Place, Benjamin Mangion also finished with a total score of 31 yet lost the competition on countback. 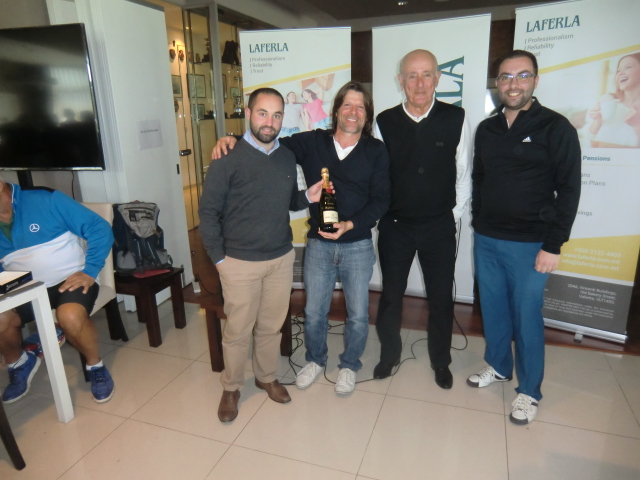 Andy Holland finished with a total score of 33 and took Overall Third Place on countback. 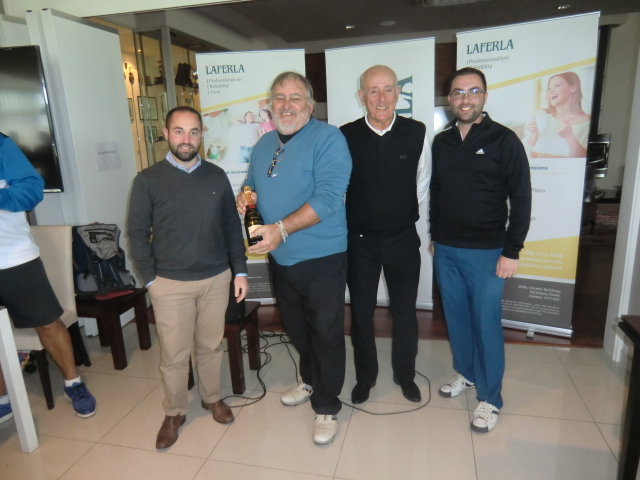 Erik Akkerhuis won Round 1 with a Nett score of 63. 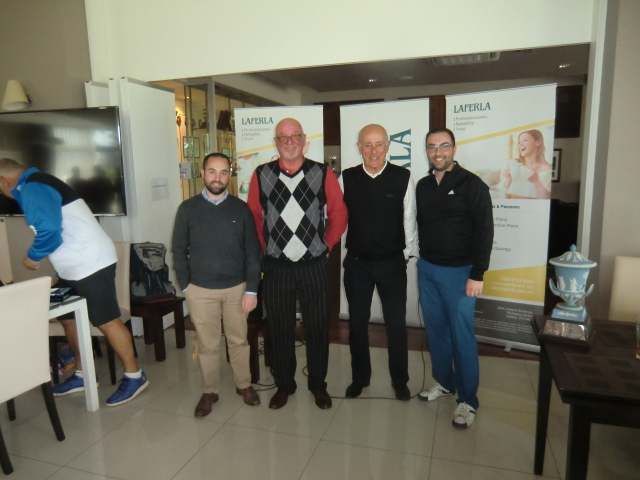 In Round 2, Ken Micallef shot his best score of the season to win the round with a Stableford score of 39. 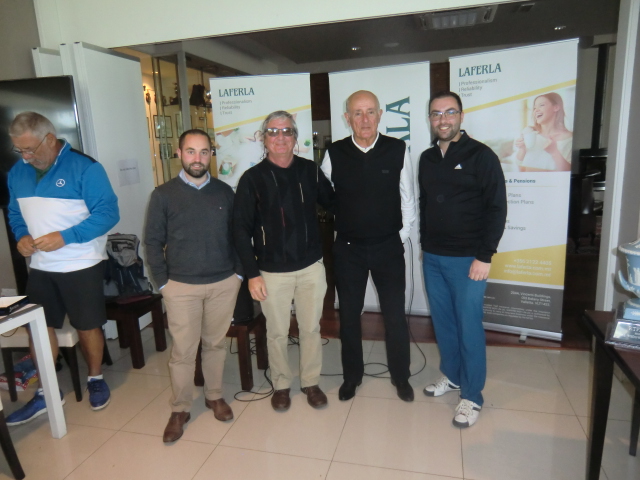 A special mention goes to Thomas Jacobsen, who sank a hole in one on the 11th hole in Round 2! 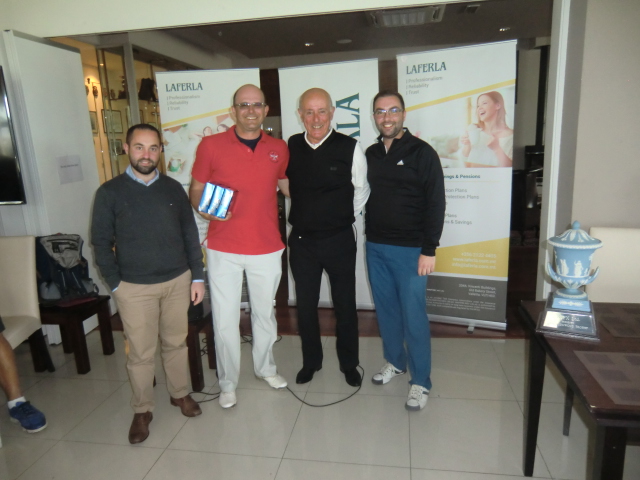