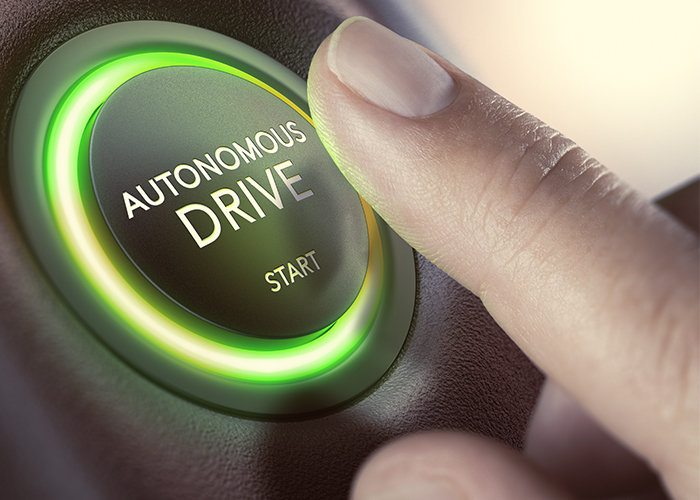 Is a Computer the Ideal Motorist?

Self-driving cars are no longer restricted to Science Fiction films and novels, they are now quickly becoming a realistic possibility. Google is one of most well-known companies working to develop fully autonomous cars along with car manufacturing giants such as Tesla and Mercedes, also investing heavily in this field. It has been estimated that close to 10 million self-driving vehicles will be available by 2020. Although this new form of mobility could guarantee freedom from stress, traffic and parking, should you trust a vehicle that makes its own decisions? Here are the pros & cons of self-driving cars:

Driverless cars will be able to communicate with each other and understand the road ahead before the driver can see it. Under normal conditions humans naturally create stop-and-go traffic. With driverless cars, traffic could be coordinated more easily in urban areas to prevent long tailbacks at busy times. Studies have shown that even a small percentage of autonomous vehicles can have a significant benefit to traffic flow. 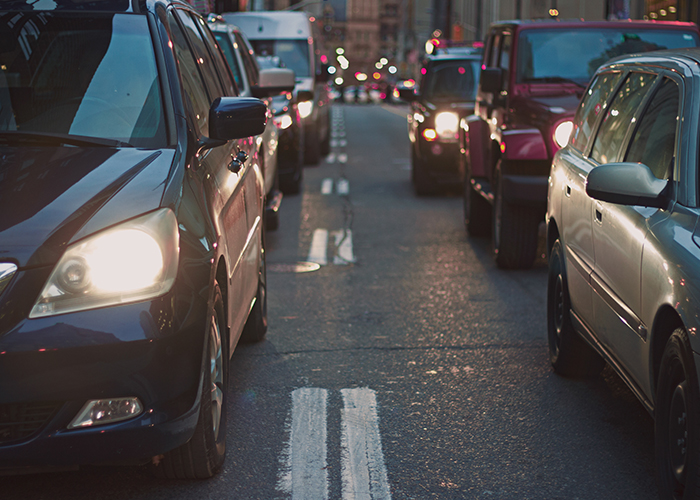 With fully automated vehicles you can wave goodbye to drunk or careless drivers. A study done by British roadway showed that 81% of all traffic accidents are caused by human errors. If all vehicles became driverless there would be no bad drivers and less mistakes on the roads.

Driverless cars will drive together at more consistent speeds resulting in less fuel consumption. Every time we nervously slam on the brakes and accelerate we waste much more gas than necessary. Remove the human element out of the equation and available resources will be used more effectively and save costs.

Driverless cars would likely be out of the price range for most people when generally introduced. Cost will be an issue for driverless and self-driving car technologies well into the future. To provide all the vehicle electronic functionality, automakers must add complexity and unnecessary weight (wires, sensors and other components/modules) to a car. This can affect the cost of the vehicle, its performance, and the cost to keep the vehicle on the road. However mainstream brands such as Ford, are taking their time to deliver the most efficient and cost-effective way to produce a self-driving car and still have an excellent user experience.

Self-driving cars rely on collective cloud technology that improves their ability to drive safely. As with any networked system, this connectivity makes these self-driving cars vulnerable to cyber-attacks. 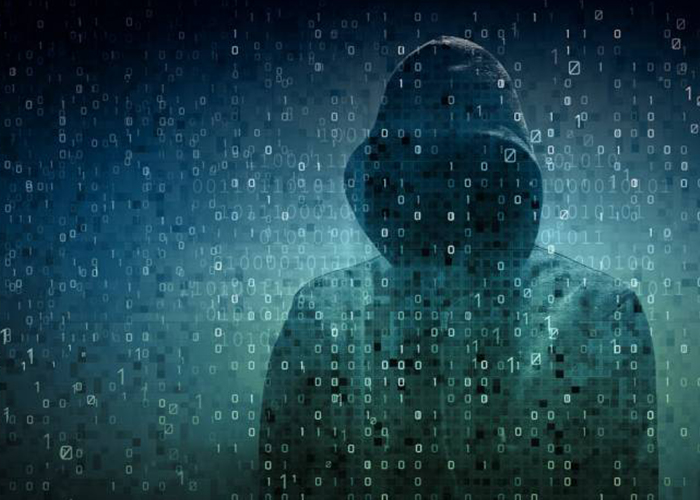 A computer malfunction, even just a minor glitch, could cause worse crashes than anything that human error might bring about. Weather is a prime cause of system failures as rain can make it difficult for laser sensors to identify obstacles. The technology of autonomous cars cannot control the behavior of other drivers.  Autonomous vehicles will have to deal with drivers who speed, park on double yellow lines and drive the wrong way on a one-way street.

Laferla offers extensive Motor insurance for all types of cars, from private to commercial, and from modern to classic at affordable rates with unbeaten customer service. Get a car insurance quote online in minutes by clicking here.