One of the most exciting times during pregnancy is, if the couple chooses to know, learning the gender of the baby and sharing that news with family and friends.  It’s the answer to the question everyone is dying to know – is it a boy or a girl? Whilst some prefer to raise their children as gender neutral, others look for fun ways to announce the gender of their child without going overboard with dangerous fireworks or smoke bombs such as those that caused a wildfire in California last September. Share your news with these more environmentally-friendly gender reveal ideas.

Everybody loves confetti.  Whatever the occasion, birthday party, wedding, gender reveal… the confetti is bound to come out at some point. The expecting parents can let off confetti cannons to reveal the gender.  The best thing about this idea is that you could also use biodegradable confetti or natural confetti such as flower petals to share the news.

Whether it’s a cake, cupcake, cake pops or literally a bun in the oven, choose your favourite dessert to announce the gender of the new baby.  Fill the dessert of your choice with either pink or blue candy or icing, use food colouring to colour the inside of the cake, or simply present a cake with pink or blue icing on top!  Whoever is disappointed by the outcome can always indulge in some yummy dessert after! 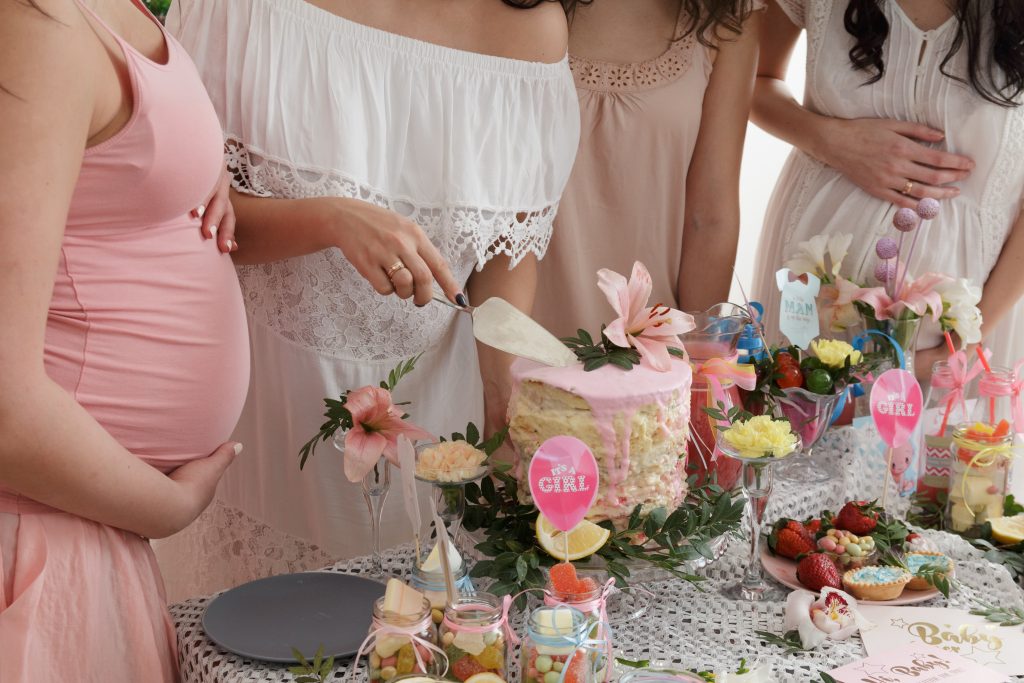 Give everyone a gift box to open at the same time.  This is a fun activity for kids, and can also be mailed for anyone far or who cannot attend.  Inside the box, put colour coded candy, balloons or treats.  For young children who are often disappointed with the actual gender, the candy after could help dry some tears.

The traditional game involves filling 1 or 2 balloons with pink or blue paint depending on the gender, whilst the other balloons are left empty.  The excitement to find and burst the balloon with the gender indicator will build up anticipation.  But you don’t need to use balloons, empty boxes will do just as well.  Leave wrapped up but empty gifts around the room, with only one containing items in either pink or blue. Remember that the item should be quite light, such as pink or blue booties, and tied down to the bottom of the box, so that no cheaters can shake the present to see which one actually has the gender reveal item inside. All that’s next is to see who will find the gender reveal gift first! 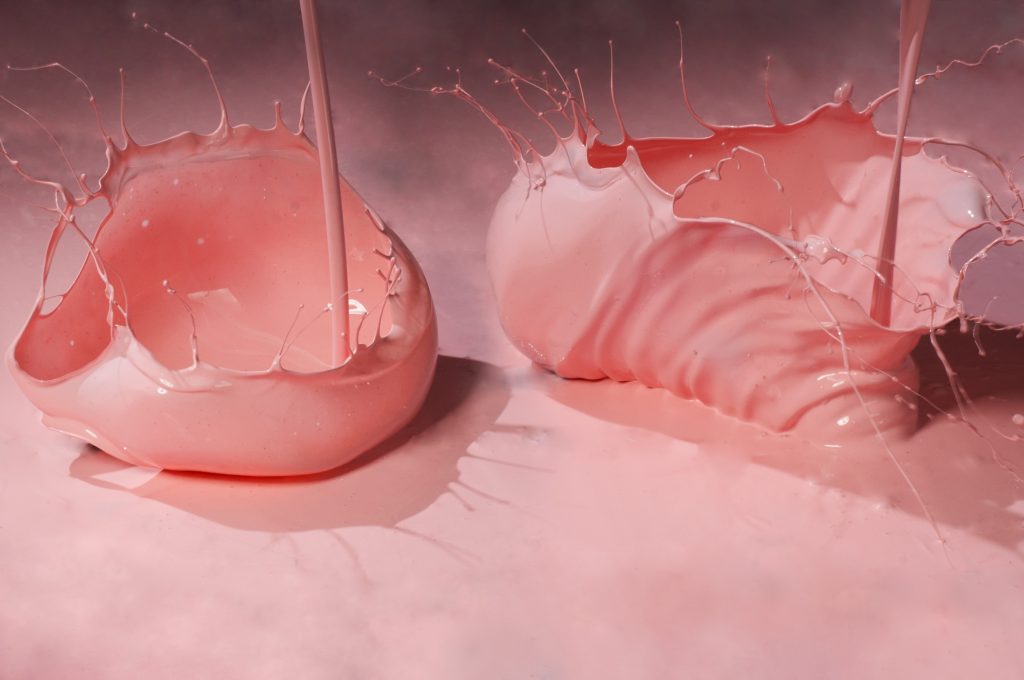 Fill fortune cookies with little pieces of paper announcing the gender of the baby saying whether it’s a boy, girl, grandson, granddaughter etc.  The fun part about this reveal is that you could always invite family and friends over for dinner without them even knowing they’re attending a gender reveal.  The look on their faces when they open their fortune cookie at the end of the meal will surely result in some photo classics!

Invite family and friends over, and once there, ask them if they would like to see the nursery room for your new little guest.  Fill the room with pink or blue toys and accessories, as well as a banner or sign announcing the gender.  They might not be expecting to see any gender revealing items in the room, so surprising them with a gender reveal can make part of the fun.

Another fun game that builds up anticipation is filling a piñata with colour coded sweets, toys and goodies.  Mum, Dad or little siblings can take turns knocking open the piñata to reveal the gender of the new baby! 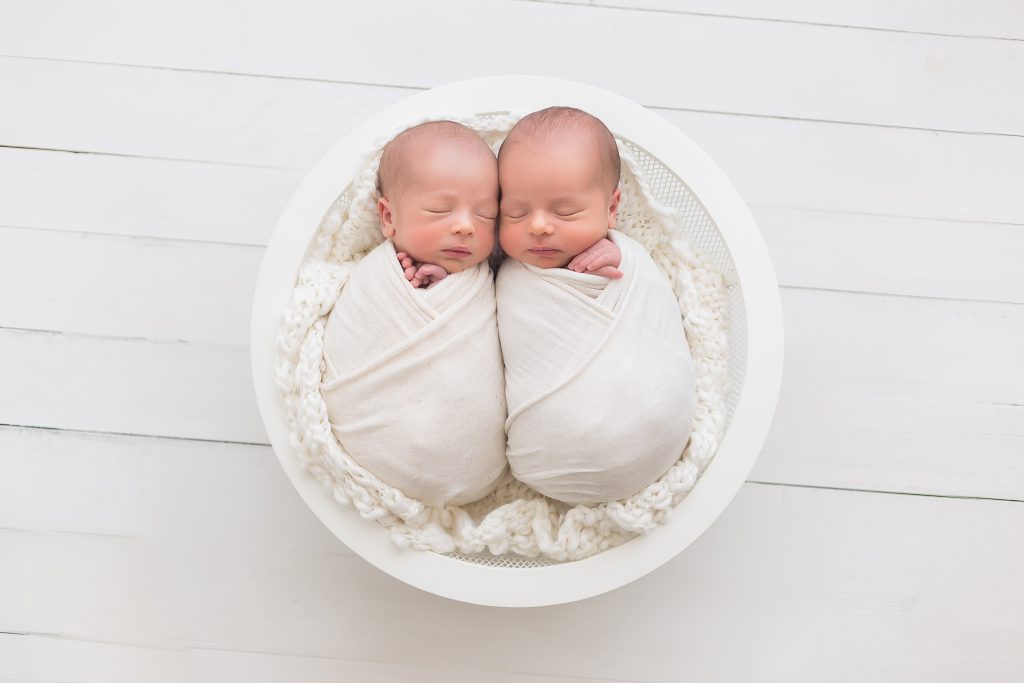 Besides announcing the gender of your baby when you are expecting, there might be some other details about the new arrival that you want to announce to family friends, such as whether you’re expecting one or TWO (or maybe more).  Send them an envelope and tell them that the envelope will reveal the gender of the child.  Instead, fill the envelope with a Buy One Get One Free baby-designed coupon!

Did you know that our Laferla Silver and Gold Health Insurance Plans also cover pregnancy and medical expenses related to childbirth?  Read more about the benefits of each plan or contact us for more information.