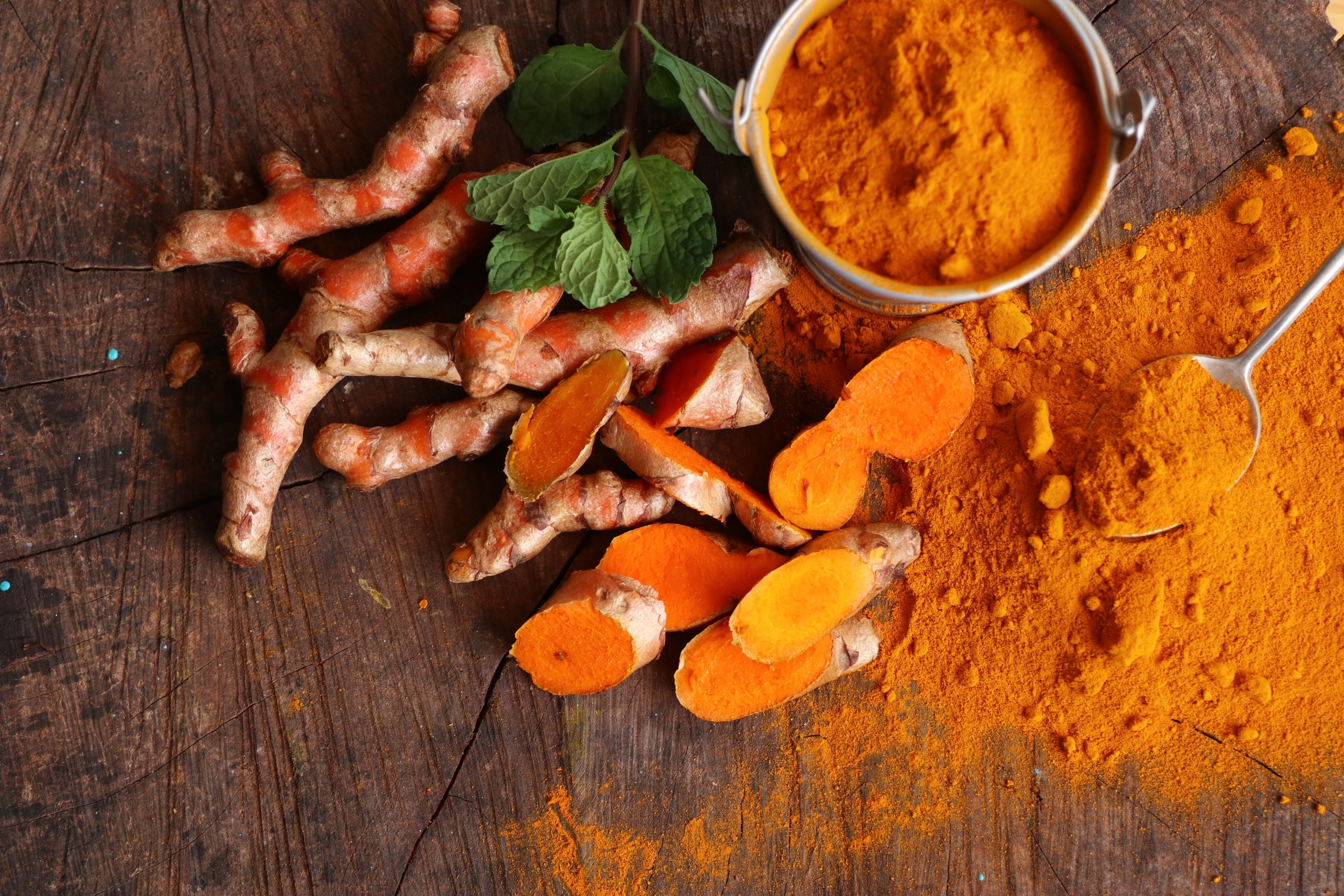 Turmeric has long been praised for its health benefits.  An exotic yellow in colour and forming part of the ginger family, turmeric originated from parts of Asia and Africa has been mixed with food for its deep colour and taste. However, the bioactive compounds in spices such as turmeric meant that such spices were also used for medicinal purposes to treat certain illnesses, and cancer in particular.

In light of Breast Cancer awareness month, we are looking into this exotic spice and how it forms part of a well-balanced diet to prevent cancer and other diseases.

According to Everyday Health, turmeric has properties that help ease the symptoms of inflammation in the body, which helps ease discomfort in ailments such as arthritis.  These same anti-inflammation properties are also said to help prevent cancer.

What gives turmeric its anti-inflammatory health benefits is the compound of curcumin.  Some research indicates that curcumin may help a number of health benefits, such as it may ease depression, may help control blood sugar levels, and may also be able to ease IBS symptoms. Curcumin can also protect cells from damage in cancer treatments such as radiation treatment.

Turmeric can easily be added to meals, and is especially suited with curries, can be mixed with rice, and even be used in mustards. Turmeric makes part of a balanced diet that prevents inflammation and reduces the risk of cancer, however it is also important to note that since the level of curcumin in turmeric is not very high, it’s also important to make sure to take care of your health.

A study from the National Center for Biotechnology Information shows that turmeric is not the only superfood that reports such health benefits. Other herbs and spices which are believed to have cancer prevention properties include garlic, saffron, black pepper, red chilli pepper, rosemary, coriander, wasabi, cinnamon, oregano, and cardamom.  The study also indicated that many of these spices specifically could have properties that prevent specifically the cancer of the lung, the liver, stomach, breast, prostate and cervix.

Besides eating a healthy diet, make sure to exercise, go for frequent check-ups, and also conduct self-checks when possible. Make sure to protect yourself from cancer and other health issues by making sure you have a good health insurance policy.  Get a quote or contact Laferla for more information.