7 Superstitions to Consider when Moving into a New Home

If you bought your first home, or you’re moving into your dream house, congratulations!  Buying a property is a big step, both financially and psychologically, and it comes with a lot of responsibilities, headaches but also memories.  Since moving into a new house is such a forward leap, and it’s ultimately the place where you will be spending a lot of your time, it needs to be a positive place with good energy.   That’s why most people turn to old wives’ tales to make sure that the home they buy will only bring them happiness.  Do you believe in mythology, urban legends and luck? Then read up about these 7 superstitions that some people swear by.

Horseshoes are well-known tokens of good luck, especially within Irish culture. They are also good luck for households as it is believed that the devil will not enter any home that has a horseshoe hanging above the door.  The superstition relates to the story of St Dunstan, who nailed a horseshoe to the devil’s foot and only removed it if the devil abided by the above agreement. 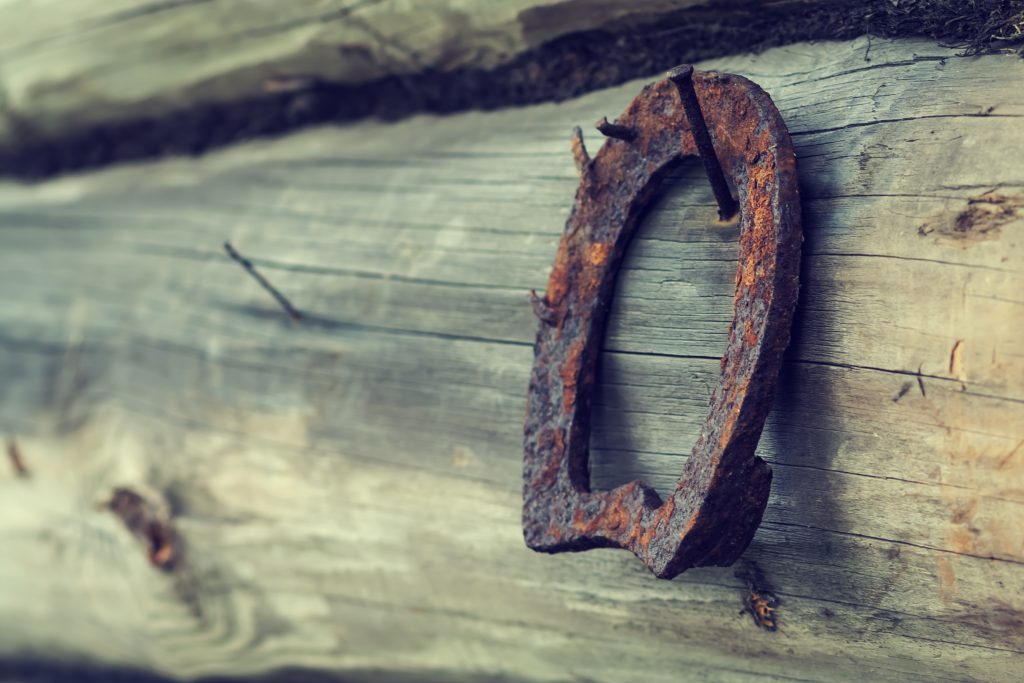 Brooms are associated with sweeping away bad energy.  According to superstition, your old broom should not be brought to your new home, as you risk bringing with you all the old things that you have swept away.  As inexpensive as they are, brooms might be worth leaving behind if you’re one for superstitions.

Dried Sage, or more specifically burning dried sage, is believed to keep evil spirits away.  Believers of the spiritual benefits of burning sage see it as a way of keeping things in balance and cleansing the spirit, as burning sage is said to eliminate the bacteria that hangs in the air. If you want to try this out, make sure to open your doors and windows, so that any unwanted spirits, as well as smoke, have a place to go out.

We all know that the number 13 is associated with bad luck, and most hotels don’t even have a 13th floor.  If you are a believer in this superstition, it’s best not to buy an apartment on the 13th floor or buy a property with the number 13!  That being said, different cultures have different superstitions for different numbers, where the number 8 is believed to be lucky in China and the number 13 lucky in Italy. 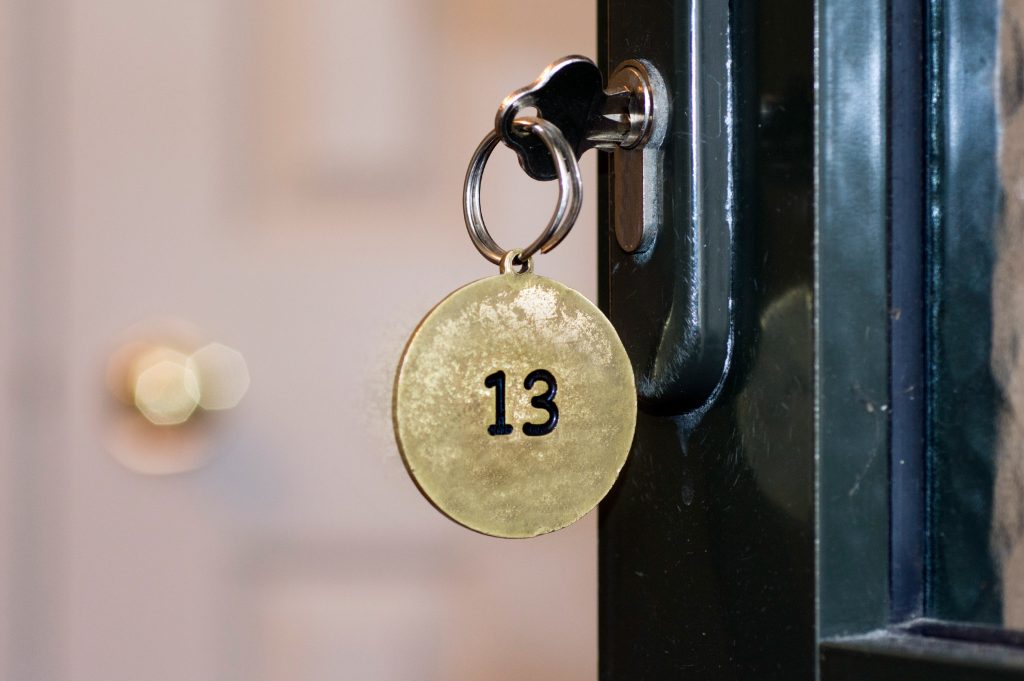 A red front door is good feng shui practice. It is believed to invite positive energy throughout the whole household as well as act as protection, keeping bad spirits away.  It’s associated with being debt-free, and is said to be a symbol of good luck and health in Chinese culture.

Superstition advises not to move into a new house on a Saturday, as Saturdays are considered unlucky in Hindu mythology and Indian culture, as it is believed that Saturdays are dedicated to Lord Shani. The same goes with moving in on a Friday 13th in Western culture.  However, since most people don’t work on weekends, moving on a Friday or Saturday is usually common practice.

They’re well-known superstitions but ones that you will probably encounter when decorating your new house – either walking under a ladder or breaking a mirror will get you years of bad luck.  The superstition relating to walking under a ladder originates from the Egyptians, who believed that if you walk under a ladder, you would be disturbing and angering the spirits that live in the space between the wall and the ladder.  As for breaking mirrors, it is believed that the smaller the shards of glass break, the smaller the bad luck. The Romans believed that it would take 7 years to get rid of all the small shards of glass, the same amount of time it takes for life to be renewed.

Don’t let superstition get the best of you.  When it comes to safeguarding your home, it’s best to not be superstitious and look towards the right investment tools for you. Protect your property and the place you call home with Laferla’s Home Insurance Packages.  Visit us online or at our offices to learn more or to simply get a quote.